Wild turbot populations inhabit along all European coasts from the Arctic Circle to North West Africa (Morocco) (Froese and Pauly 2019). Some studies on the stock structure have been conducted on the NE Atlantic region and in the Mediterranean (e.g. (Nielsen et al. 2004)(Turan et al. 2014)), lacking the inclusion of the African region. Fishsource profiles are available for turbot in the North Sea and Portugal.

The Fishery Committee for the Eastern Central Atlantic (CECAF) conducts assessments on some fisheries resources in FAO Area 34 but turbot is not yet considered (FAO 2018). Therefore, and in lack of an assessment known to be conducted, a management unit is considered within Moroccan waters. 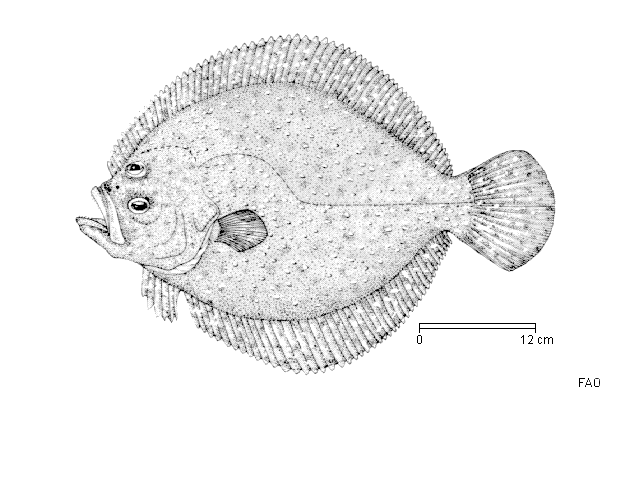