The complete stock structure of North Sea sandeel is unclear, and although several reproductively isolated sub-populations have been identified, some exchange appears to take place between neighbouring populations in early life stages. From 2010 onwards ICES has presented advice for the North Sea sandeel for each of seven distinct assessment/management units, reflecting the best current evaluation of the stock structure and also considering fishing banks, based on the assumption that this will enable improved management avoiding local depletion (ICES, 2010a). This profile represents the Viking and Bergen Bank area – Sandeel Area 5r (known as Sandeel Area 5 prior to 2017 (ICES 2017). 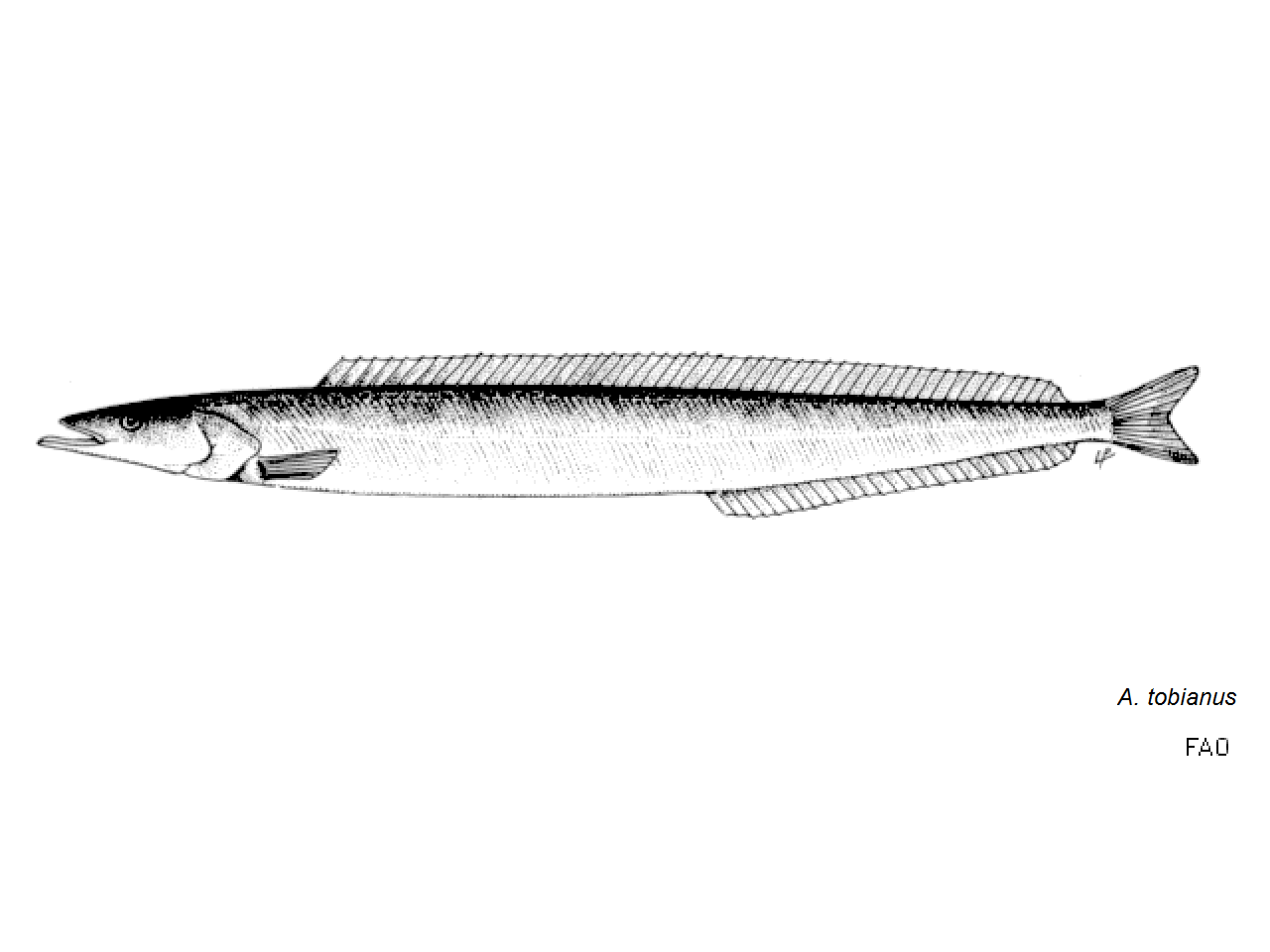