Please note that this profile is still displaying pre-Brexit management information and structuring. We are working on modifying all profiles affected. Please check back shortly.

There has been a particular focus on defining the parameters of importance for assessment and management, such as growth and maturation size as well as size frequencies at different depths and sediment types.  There are variations in the biological parameters of Nephrops from different grounds in the North Atlantic East and in the Mediterranean, which have received a lot of attention over the years (e.g.;Farmer, 1975; ICES, 2004b, 2006; Ulmestrand and Eggert, 2001).

Low levels of differentiation were found between Norway lobster populations and there were no signs of an Atlantic–Mediterranean divide or of an isolation-by-distance scheme of differentiation. (Stamatis et al, 2004).

Stocks are assessed at a Funtional Unit (FU) level. Each FU correspond to a specific habitat area. However, this units are managed at ICES Division level.

Thus, Nephrops management areas fall within the TAC regime of the European CFP, although allocated TACs do not coincide totally with the Functional Units.

Currently, there are no management plans applicable to the species.

This fishery was withdrawn by the Marine Stewardship Council system in January 2013. Click here to link to the MSC fishery page. The Norway lobster – Botney Gut – Silver Pit shares the same MSC assessment. 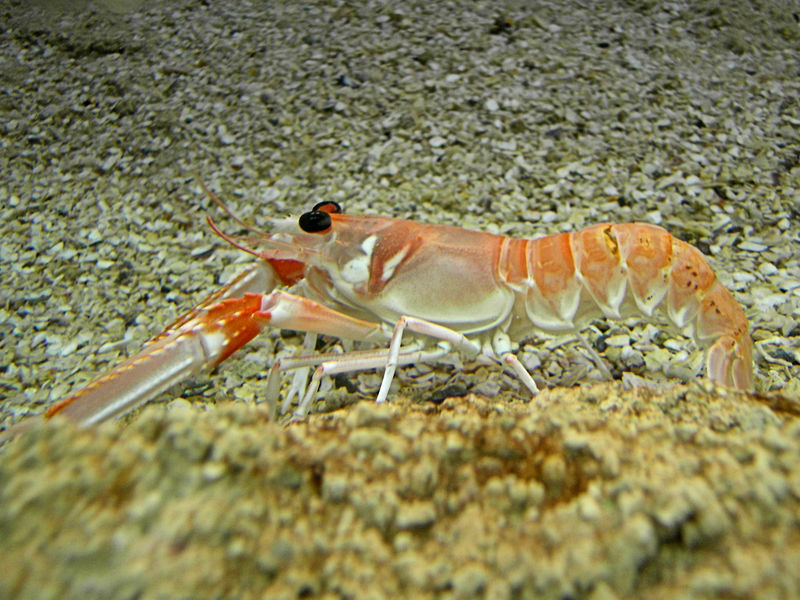