This profile has recently been updated or completed. Leave a comment to provide feedback

The stock structure of Bigfin reef squid (Sepioteuthis lessoniana) in the Philippines is not known which this profile is defined at the management unit level, the Philippines Fishery Management Area 5 (FMA 5), which covers the waters surrounding the province of  Palawan including the Calamianes Island Group (CIG), from Mindoro Strait, Cuyo Pass, West Sulu Sea, and western Palawan waters. FMAs were established in January 2019 (Fisheries Administrative Order 263) to focus on the ecosystem approach to fisheries management. This profile may undergo restructuring in the future as new information comes to light. 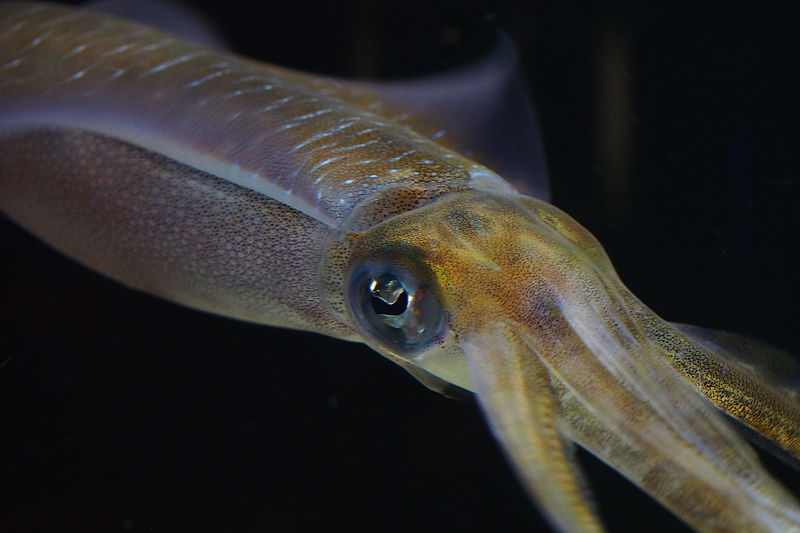