Blue mackerel (Scomber australasicus) is a widely-distributed pelagic species that is closely related to chub mackerel (Scomber japonicus) (Tzeng et al. 2009). It is currently assessed and managed by Japan (Tanoue 2015), and as it is transboundary and straddling in nature it is also the responsibility of the North Pacific Fisheries Commission (NPFC 2019).  Genetic characteristics of blue mackerel have been studied around Taiwan but in that area, as well as in the North Pacific as a whole, stock structure remains unclear (Tzeng et al. 2009).  Japan assesses blue mackerel as two separate assessment units: Pacific and East China Sea (or Tsushima Current).  Russia (NPFC 2019) and the Republic of Korea also set TACs for this stock (Zhang et al. 2014) but further scientific and management details are not available, e.g. whether those TACs combine chub and blue mackerel as in Japan.  The NPFC will conduct a stock assessment in 2020 that may cover both chub and blue mackerel as a unit (NPFC 2019).  Most of Japan’s catch of the Pacific blue mackerel stock (80%) is taken by purse seine gear (Tanoue 2015). 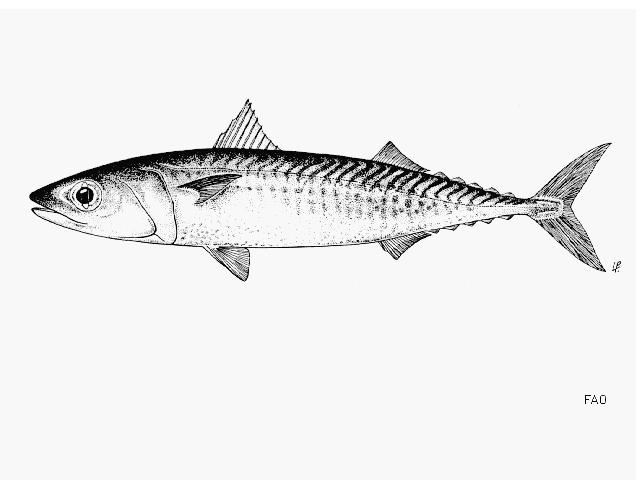