The common octopus is distributed worldwide with stock structure unknown, however six stocks may be appropriate (Leow 2017). In the Western Atlantic, this species ranges from Northern Canada to Southern Argentina including throughout the Carribean and Gulf of Mexico (SAGARPA 2014).

Mexican four-eyed octopus and common octopus occupy similar habitats and are of similar size, causing the species to be difficult to discriminate by eye, which can lead to misidentification. Both species are prosecuted by the same multispecies fishery using baited lines on poles (on average, on a proportion of 75% of this species and 25% of common octopus) (DOF 2018). 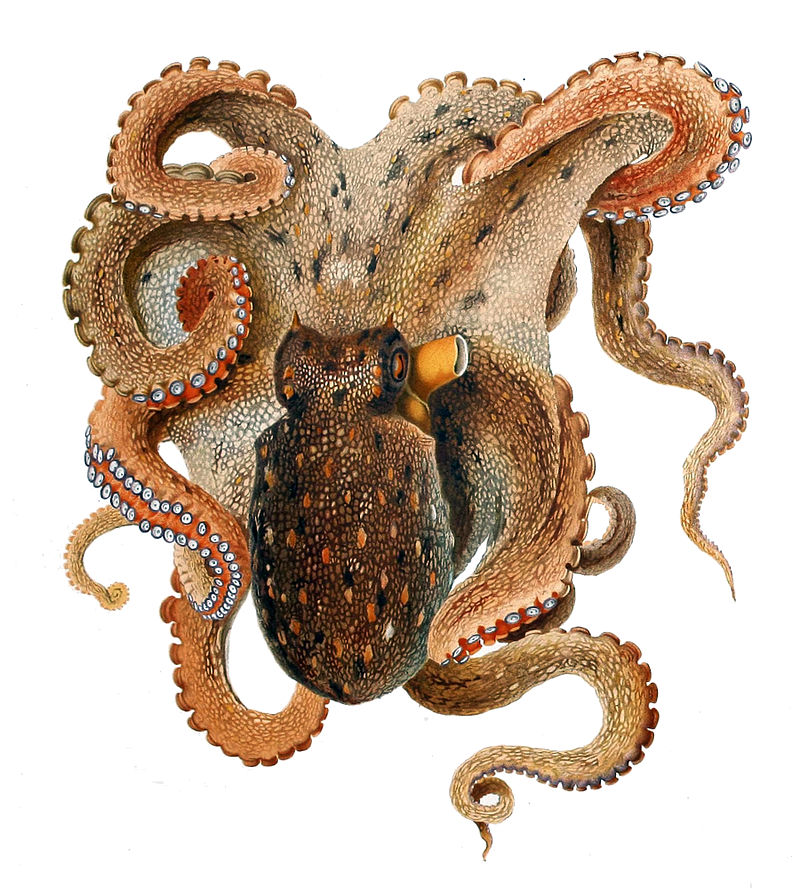