The Pacific anchoveta (Cetengraulis mysticetus) is endemic to the Eastern Pacific region, from southern California to northern Peru, being locally abundant in Panama and Nicaragua (Cotto et al. 2010). No information regarding stock structure of Pacific anchoveta in Ecuadorian waters is available. The pacific anchoveta (locally named "chuhueco") is one of the main species captured in the multispecies small pelagic fishery and it is mainly used for reduction purposes (Prado España 2009). 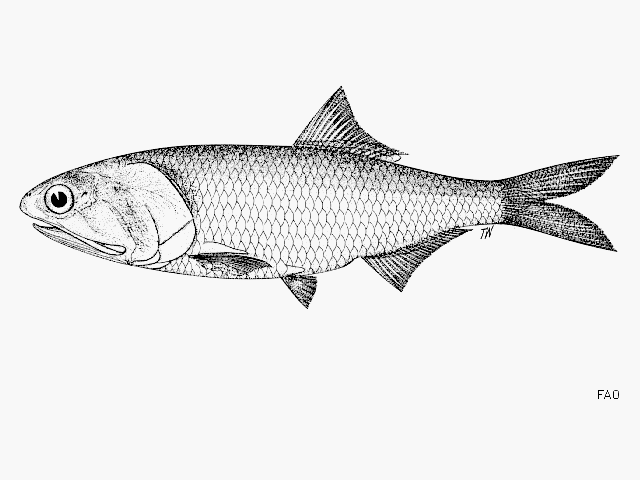